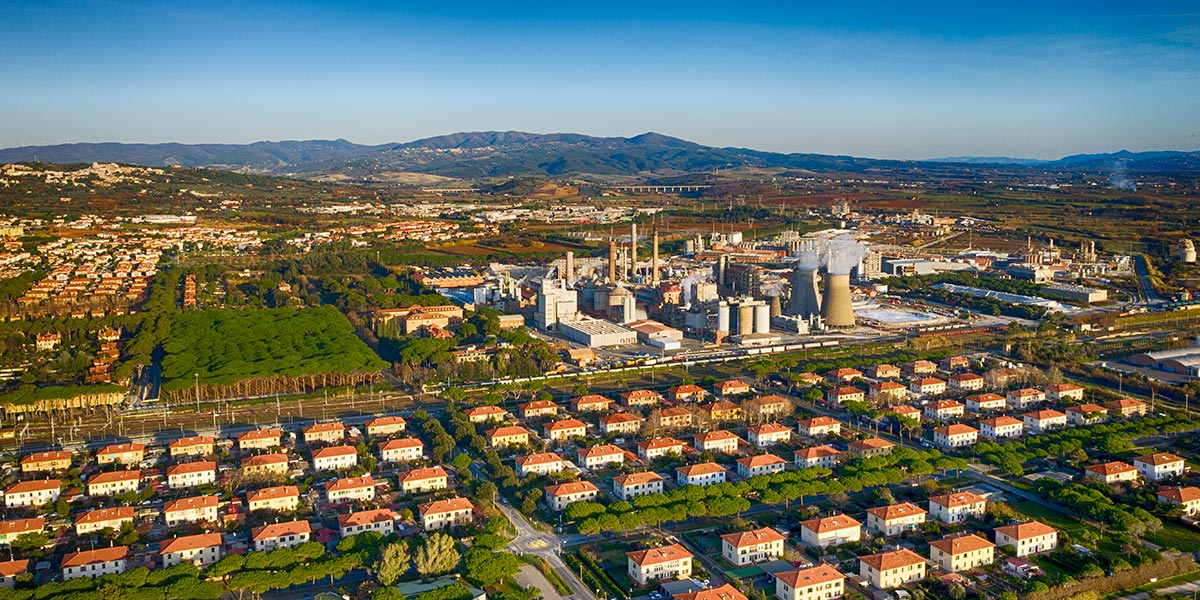 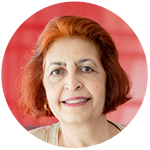 Living near a hazardous waste or Superfund site could cut your life short by about a year, reports Hanadi S. Rifai, John and Rebecca Moores Professor of Civil and Environmental Engineering at the University of Houston. The study, published in Nature Communications and based on evaluation of 65,226 census tracts from the 2018 Census, is the first nationwide review of all hazardous waste sites and not just the 1,300 sites on the national priority list managed by the federal government.

The analysis shows a decrease of more than two months in life expectancy for those living near a Superfund site. When coupled with high disadvantage of sociodemographic factors like age, sex, marital status and income, the decrease could be nearly 15 months, according to the analysis. Prior studies confirmed that those living near hazardous waste sites generally have greater sociodemographic disadvantage and, as a result, poorer health. The average life expectancy in the U.S. is 78.7 years, and millions of children have been raised within less than a one-mile radius from a federally designated Superfund site.

"We have ample evidence that contaminant releases from anthropogenic sources (e.g., petrochemicals or hazardous waste sites) could increase the mortality rate in fence-line communities,” reports Rifai. “Results showed a significant difference in life expectancy among census tracts with at least one Superfund site and their neighboring tracts with no sites.”

Nationally there are thousands of so-called Superfund, or contaminated, sites that pose a risk to human health and the environment. These sites include manufacturing facilities, processing plants, landfills and mining sites where hazardous waste was dumped, left out in the open or poorly managed.

Analysis revealed that out of 12,717 census tracts with at least one Superfund site, the adverse effect of this presence was more severe on the ones with higher sociodemographic disadvantage. For instance, the presence of a Superfund site in a census tract with smaller than median income ($52,580) could reduce life expectancy by as much as seven months.

While many studies have broken down mortality rates associated with different diseases, only a few have paid attention to hazardous waste and Superfund sites and their potential impact on mortality rates.

Other recent national studies showed a significant correlation between the residential proximity to Superfund sites and the occurrence of Non-Hodgkin's lymphoma, especially among males. In Texas, the Texas Department of State Health Services recently examined a cancer cluster in downtown Houston around a former railroad creosote treatment facility, finding the observed number of childhood acute lymphoblastic leukemia cases was greater than expected based on cancer rates in Texas.

Rifai also examined the impact of flooding, which could cause the transport of contaminants from Superfund sites and potentially affect neighborhoods farther than the nearby fence-line communities.

“When you add in flooding, there will be ancillary or secondary impacts that can potentially be exacerbated by a changing future climate,” said Rifai. “The long-term effect of the flooding and repetitive exposure has an effect that can transcend generations.”

Joining Rifai on this project is Clint N. Dawson of the University of Texas at Austin, and Amin Kiaghadi, a postdoctoral fellow for Rifai and Dawson.

The states with the most Superfund sites are: 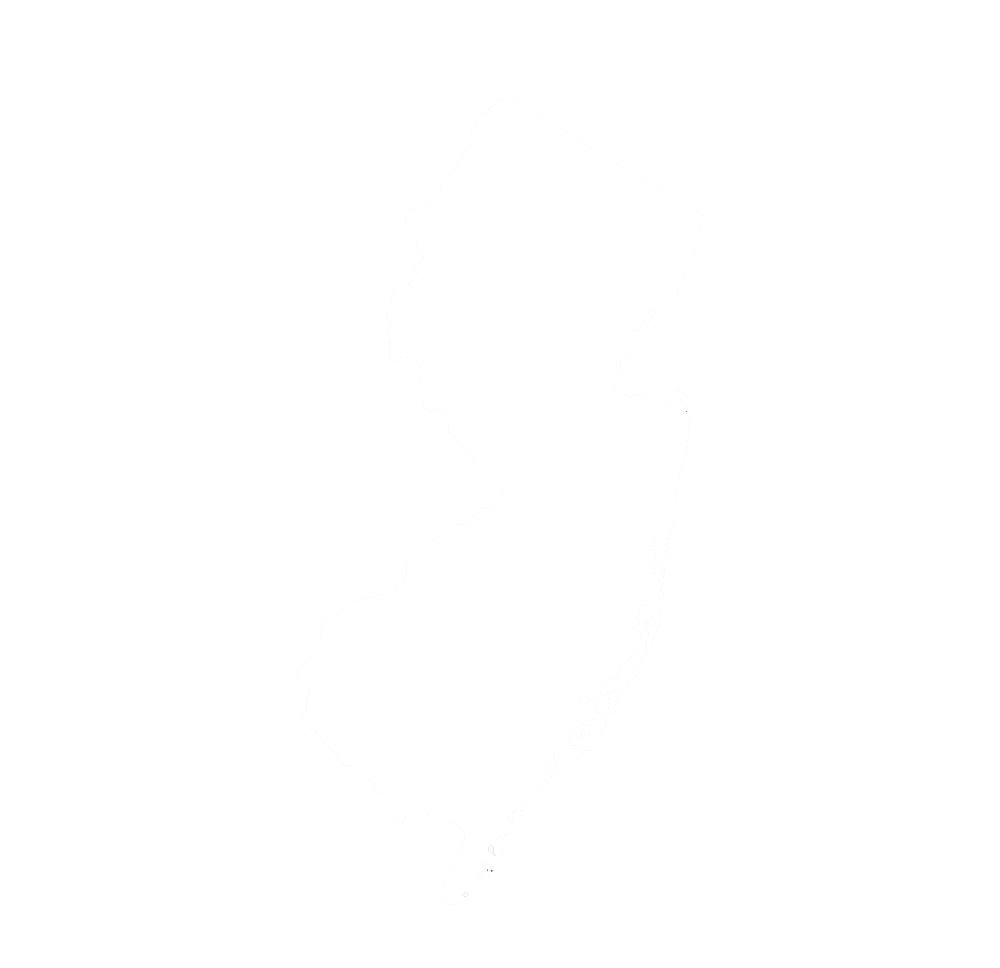 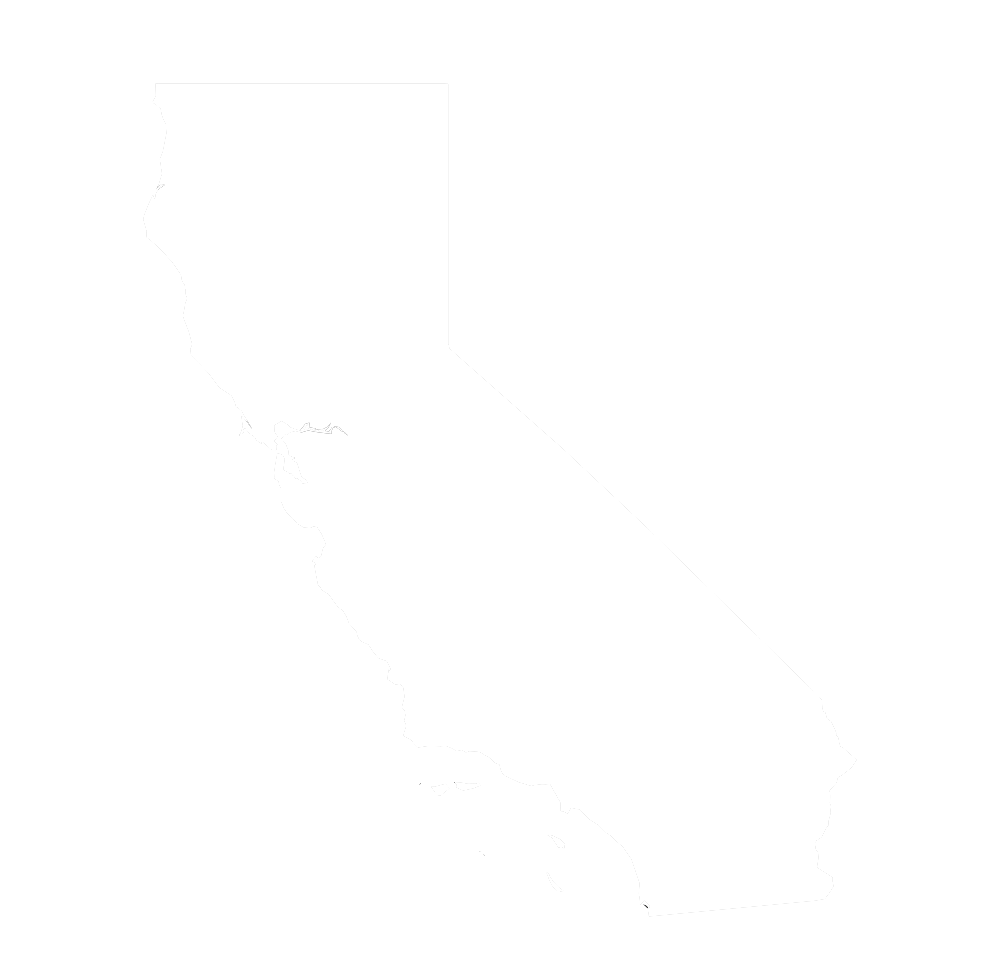 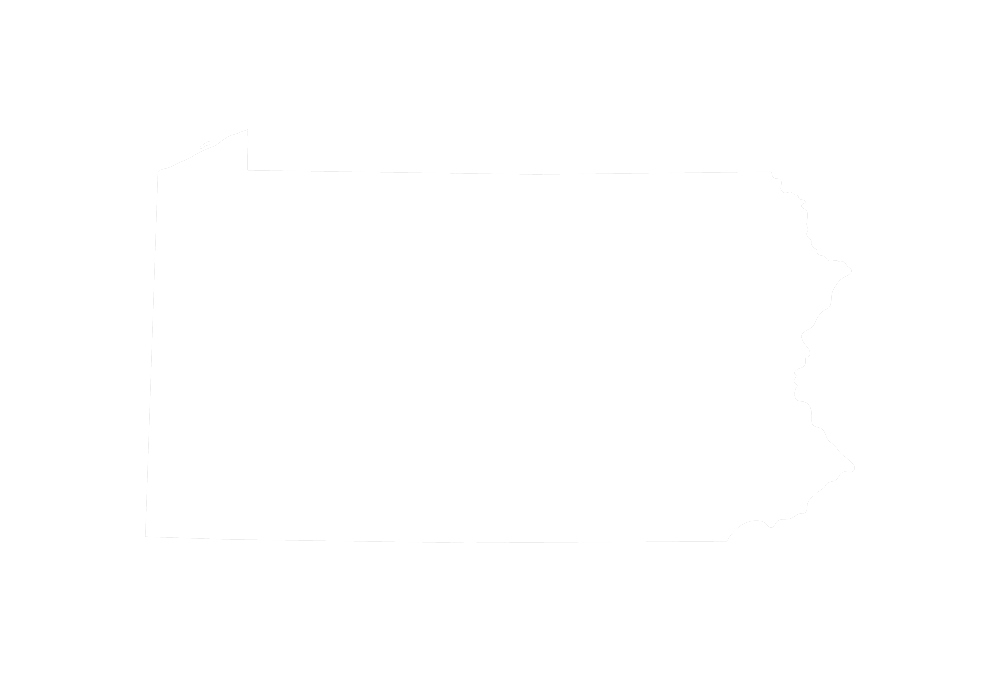 Read Articles: The presence of Superfund sites as a determinant of life expectancy in the U.S. (Nature Communications)