Skip to main content
Cullen College of Engineering
PARAMETERS
Engines of Our Ingenuity
Episode No. 2409 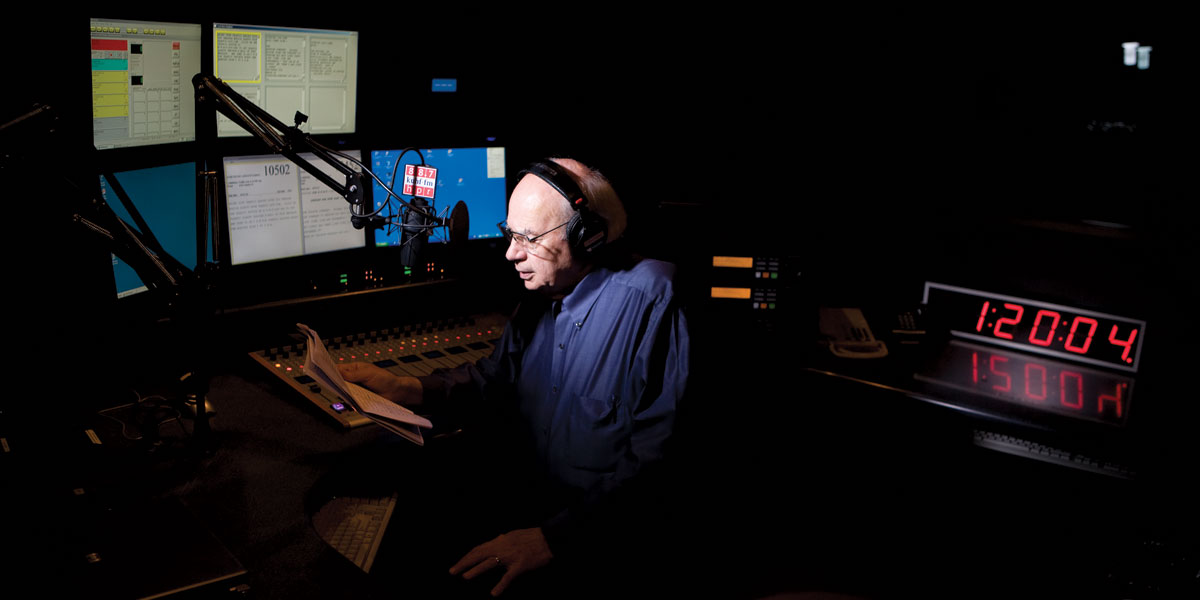 Today, we struggle to remember what we once knew. The University of Houston's College of Engineering presents this series about the machines that make our civilization run, and the people whose ingenuity created them.

Albert North Whitehead, writing of the need to free ourselves from the past, once said, "A science that hesitates to forget its founders is lost". Well, we do face the twin dangers of reinventing wheels and using the same old wheels over and over. And the Internet raises new questions about reinventing old wheels.

Long ago, when we graduate students had to find our own thesis topics, one wag suggested that we just go back to 19th-century issues of the journal, Verein Deutscher Ingeneiur. We could rewrite their fine articles in English and no one would be the wiser. Long before we had an Internet, it was clear that the sands of time constantly closed over other people's work.

And our joke turned sour in the years that followed. Since then, we've all seen more and more older work replicated — not by plagiarism, but by ignorance of the past. The cost of that goes beyond people being cheated out of credit — though many are. The greater cost is the waste of time spent replicating the work of others.

So how has the Internet affected all this? Already, in a 1994 episode of this program, we mentioned how our computers were taking us precisely to the information we sought — without digressions. We wondered what we were losing without the context of digressions.

Now James Evans at the University of Chicago analyzes paper citations, statistically. He does indeed find them straying far less from the subject at hand and penetrating less into the past. Evans sighs and says that the value of print library research is its relatively clumsy indexing. By forcing greater digressions upon us, it has the unintended result of integrating knowledge.

Of course there's more to it. The Internet can lead us on its own digressions. They may be briefer, but they're equally useful if we have the wits to heed them. And the Internet is now making many older sources more, not less, accessible — if we know how to find them. But other red flags arise.

One study raises Whitehead's warning when it shows older scholars citing older sources. Is the past, at some point, no longer a fading heritage, but merely a comfortable old shoe?

So the effects of our new means for accessing history remain unclear. We seem to agree on only one point: The Internet is now where we first turn for information. Most of us go to paper libraries only when the Internet runs out.

That's why I get so many e-mails asking where to learn more about a topic when I've already posted my print sources on the web. Like me, my listeners want answers on their screens — right now.

But at some point, we still need to haul our bodies off to read printed information. How clumsy it seems to turn pages, skim-reading to find what we need to know, blundering up side alleys. Yet I never cease to wonder at the new and fresh ideas that are exposed just at the point that I feel lost in that sea of paper.

I'm John Lienhard at the University of Houston, where we're interested in the way inventive minds work.