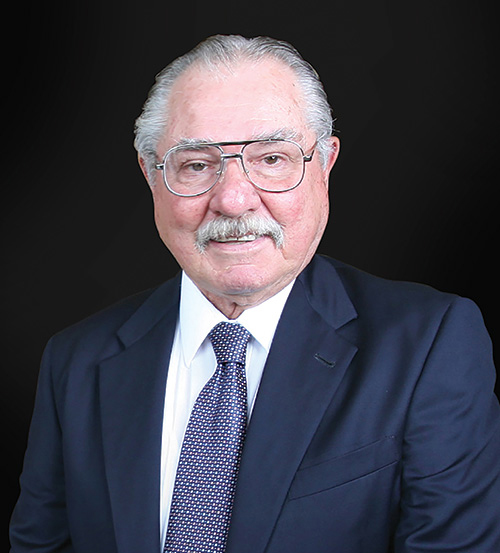 A transformational gift from University of Houston alumnus William A. Brookshire to the Department of Chemical & Biomolecular Engineering at the Cullen College of Engineering establishes two endowed chairs and four professorships, provides graduate student fellowships and invests in department research initiatives. In recognition of his gift, the department has been named the William A. Brookshire Department of Chemical and Biomolecular Engineering.

Brookshire graduated from UH in 1957 with a bachelor’s degree in chemical engineering and later co-founded S&B Engineers and Constructors. Though he passed away in 2017, his philanthropy continues to make a significant impact on the educational excellence of UH faculty, students and researchers. The multiple endowments he established before his passing fuels the momentum of the Cullen College and helps it excel as an internationally recognized hub of research activity in the field of chemical engineering.

“The University of Houston held a special place in my father’s heart,” said J. W. “Brook” Brookshire, son of William Brookshire and current CEO of S&B Engineers and Constructors. “UH gave him an incredible foundation from which he built a career, a company and a life he was proud of. The University of Houston’s Cullen College of Engineering has cultivated a powerhouse program that provides world-class education and a unique connection to the heart of the world’s petrochemical industry.”

Dr. Triantafillos J. Mountziaris was chosen to fill the founding William A. Brookshire Endowed Chair in Chemical and Biomolecular Engineering in January 2021, following a national search. The second endowed chair and four professorships are named after former or current UH engineering faculty members and leaders: 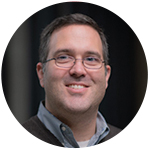 The Abraham E. Dukler Endowed Chair held by Jeffrey D. Rimer (shown on left)
Dukler was an expert in multi-phase hydrodynamics and was a founding faculty member of the Department of Chemical Engineering. 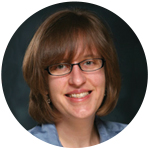 The Frank M. Tiller Endowed Professorship held by Jacinta C. Conrad (shown on left)
Tiller was founding dean of the Cullen College of Engineering and widely considered a pioneer in solid-liquid separation. 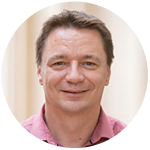 The Dan Luss Endowed Professorship held by Lars Grabow (shown on left)
Luss is a current professor of engineering and a member of the National Academy of Engineering known for his work in chemical reaction engineering.

“Adding the name ‘William A. Brookshire’ to our Department of Chemical and Biomolecular Engineering is a tremendous privilege and honor. He was an accomplished entrepreneur, innovator and an even better man,” said Joseph Tedesco, Elizabeth D. Rockwell Dean of the Cullen College of Engineering. “While Dr. Brookshire’s legacy was solidified years ago, his generosity continues to greatly impact our ability to make groundbreaking discoveries and effectively prepare the next generation of engineers.”

“The Chemical and Biomolecular Engineering Department faculty, staff and students are deeply appreciative of Dr. Brookshire’s amazing gift. There is not a day that goes by in which its positive impact is not felt,” said Michael P. Harold, former chairman of the department. “Dr. Brookshire’s selfless desire to lift up professors who shaped his education through named chairs and professorships ensures their legacies are known by our students, just as his gift ensures his own legacy is recognized.”

Raised without means, Brookshire was the first in his family to earn a high school diploma and college was not encouraged. He pursued his degree at UH while working full-time during the day and attending classes at night. Because of this experience, he worked tirelessly to help others facing similar challenges and barriers to higher education.

"Our father knew firsthand what was required of the students who earned their degrees from this world-class institution and he made it a priority throughout his life to support them," said J.W. Brookshire. "To dad, there was nothing more important than hard work. He was a life-long champion for those who were willing to put in the time and the effort, and nothing gave him more joy than being able to support people, especially students, working to better themselves. It is both an honor and privilege for my sisters and I to witness my father’s continued legacy." 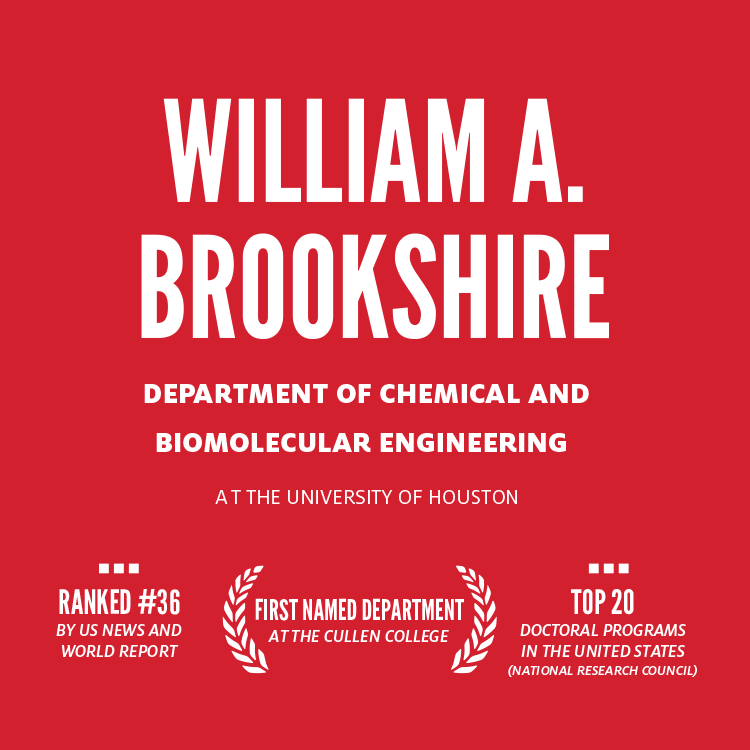 Prior to this most recent gift, Brookshire funded two scholarships to help ease the financial burdens of working students and later started an emergency fund for engineering students facing economic hardship. Owing his own success to a well-developed work ethic, Brookshire’s scholarship and fellowship endowments have shaped, to date, the education of more than 600 individual students in UH’s Cullen College of Engineering.

“Dr. Brookshire’s generosity fueled the Cullen College of Engineering students for many years both through his generosity as well as his personal interest in them,” said Eloise Brice, vice president for university advancement. “Now, this gift will allow the William A. Brookshire Department of Chemical and Biomolecular Engineering in the Cullen College to transform the lives of so many more.”

Brookshire’s gift was made as a part of the University of Houston System’s recent “Here, We Go” Campaign. The Campaign ended in August 2020 with more than $1.2 billion raised to support the UH System’s long-term priorities and its partnership with Houston.