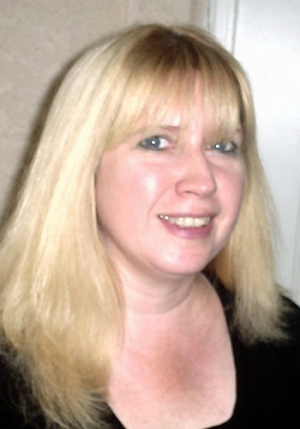 Cheryl Sershen, Ph.D., received an Association for Women in Mathematics (AWM) travel award and presented her research at the Society for Industrial and Applied Mathematics (SIAM) conference in July. Her work is titled Dynamic Model of DNA Structure and Function.

Sershen is a post-doctoral researcher in associate professor Elebeoba May’s group. Sershen’s research interests include large-scale simulation in the modeling of biological systems such as kinetic, Monte Carlo, non-equilibrium modeling of stressed-induced duplex destabilization in DNA, development of multi-scale models to portray host-pathogen interactions like those of Mycobacterium tuberculosis and Francisella tularensis, agent based modeling and dynamical systems, and large scale bioinformatics studies of diseases like cancer and autism.