When the Space Shuttle Atlantis launches this Friday on a mission to the International Space Station, the list of Cullen College of Engineering alums who have been to space will grow by one name.

Mission Specialist John “Danny” Olivas earned his masters degree in mechanical engineering from the college in 1993 before completing his Ph.D. at Rice. He will be making his first space flight on mission STS-117, making him at least the sixth Cullen College alum to travel to space as a United States astronaut.

During the 11-day mission, Olivas will assist in installing two truss segments on to the station as part of its solar-power system. This task will include attaching solar arrays to the truss, generating more power for the space station. As part of these duties, Olivas will participate in two of the mission’s three space walks.

According to Olivas, the additional electricity will be used to power expansions to the space station. “We’re entering a phase at the International Space Station where we’re getting ready to add modules, and the power requirements are necessary to be able to provide sufficient power for cooling capability and environmental control [for those modules],” he said in an interview posted on the NASA web site. 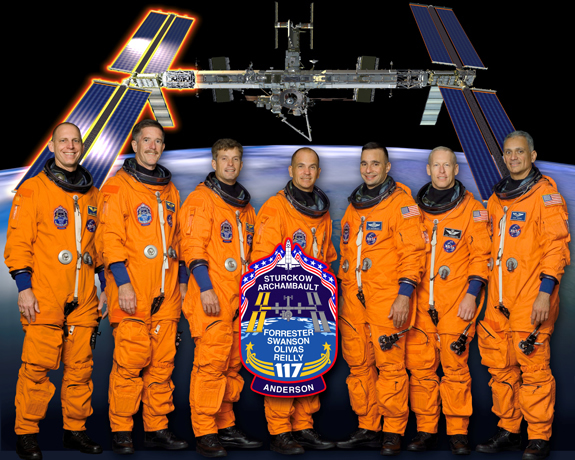 The University of Houston's Cullen College of Engineering and Houston Community College have reached an agreement to offer UH Engineering Academy courses at the HCC Felix Fraga Academic Campus on the east side of Houston on Navigation Boulevard.

Thanks to a $50,000 grant from Boeing for a six-month lunar surface systems study, a researcher and her team at the University of Houston's Cullen College of Engineering are designing potential rovers and habitats for usage on the Moon.

The American Society of Indian Engineers and Architects (ASIE) has awarded five scholarships for 2020 to students attending the University of Houston's Cullen College of Engineering. Each student received a monetary award, ranging from $1,000 to $2,000, to further their studies.