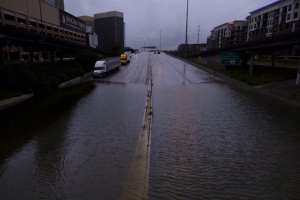 In the wake of Hurricane Harvey and its devastating aftermath, many across the state of Texas were left asking how such catastrophic flooding could have occurred and what we can do to try to prevent it from happening again in the future.

Thankfully for Arturo Leon, associate professor of civil and environmental engineering at the Cullen College, our questions didn’t go unanswered. Leon spoke with several national and international media outlets about why the flooding caused by Harvey was so extreme.

The short answer, Leon told Scientific American, is that Houston is a flat, low-lying coastal plain. “If there were a slope, then it would drain faster,” Leon said.

Click here to read the full article in Scientific American